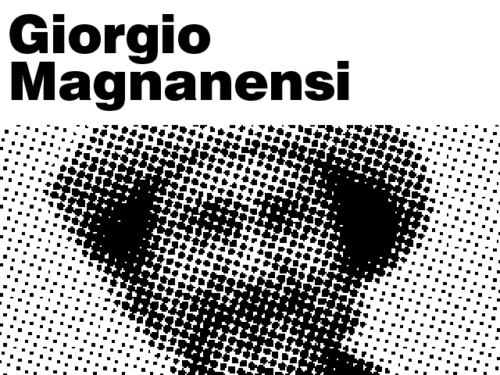 What a sad night. Granville, not the “Great City” but the Old French grand “large” + ville “settlement”. Lost a game ( a game ) and lost another few hundreds or more souls. Rioting for a (lost) game… well, as everyone with a minimum level of salt inside their skull am I appalled?, No – angry?, No – ashamed?, No – Losers are a minority, I still believe and hope. Minorities of this kind though can as they do create great damage. I’m not talking of only physical damage, structural damage or even death(s); I’m talking of a deeper loss. Minorities like this shape and give away part of our freedom. A police state is instigated mainly by fear. Fears feed – as always – pure fascism. The causes of the derailing are many and pretty clear to me in spite of the fact that I can’t really be 100% sure; and the consequences of the derailing – as we also should know already very well – are just what we need to get to the point: Panem et circenses, again. The primordial loop… As I was writing to my friend Stanley tonight, the problem is that the Barbarians in Kavafis’ poem never arrived. Here we are instead in full invasion. The articulation of any creative idea grows in response of a questioning, maybe a doubt. Without that doubt we are going to be lost. And lost we are. 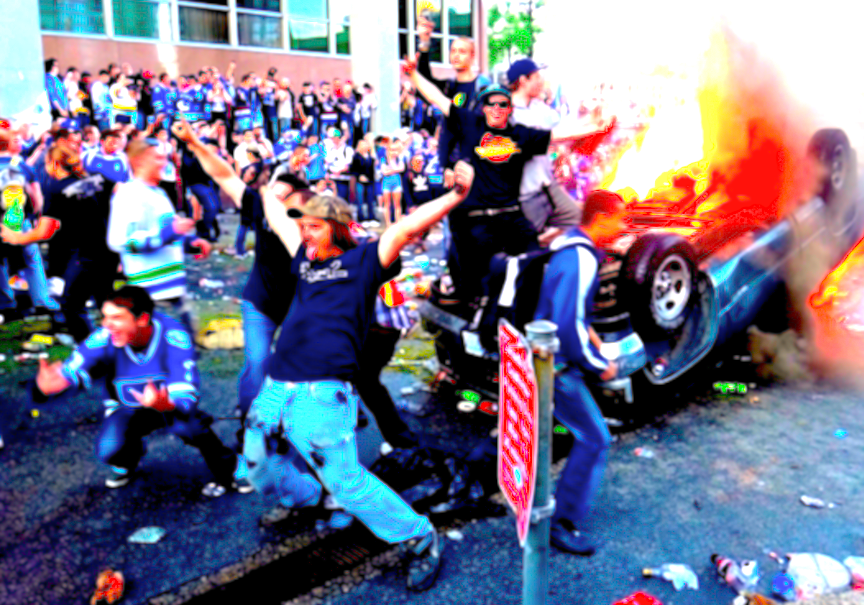